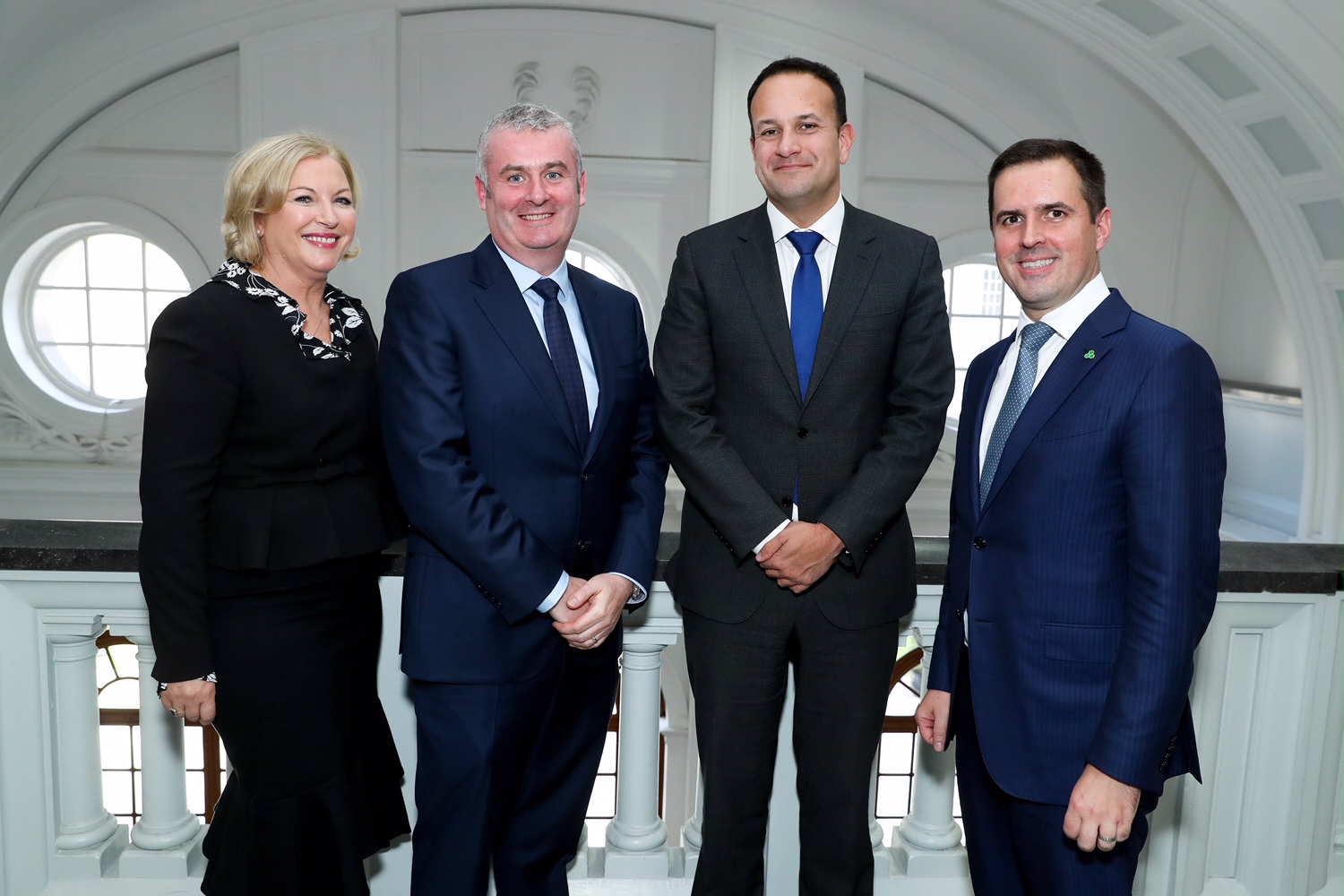 Liz O’Donnell with Ger Brennan MD of MSD, the Taoiseach Leo Varadkar and Martin Shanahan of the IDA (left to right). Taken on the occasion of the announcement of an Expansion of the MSD Manufacturing facility in Carlow on the 16th October 2018.

The Pharma giant MSD is creating 170 new jobs and building another manufacturing facility at its current site in Co Carlow.

MSD managing director of human health in Ireland Ger Brennan said the decision to expand in the Republic was due to the standard of the available workforce here.

“We are delighted to be able to announce this further expansion of MSD’s footprint in Ireland, which comes on the back of a number of significant investments in our facilities across Ireland in 2017 and the announcement earlier this year that a new facility would be built in Dublin,” he said.

“MSD’s continued investment in Ireland is due to continued access to highly-skilled employees as well as collaborative partnerships with Government and third level institutions.” 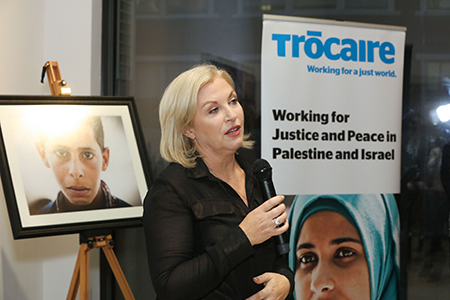 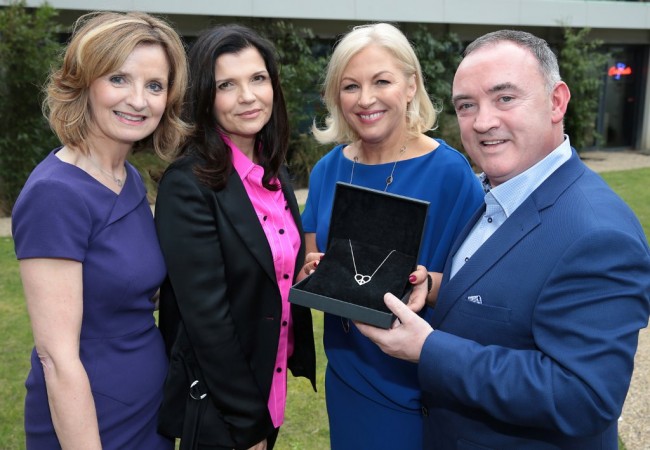 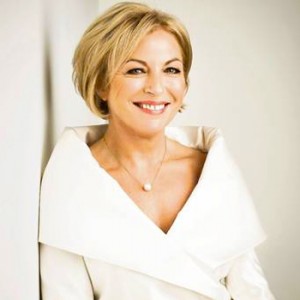