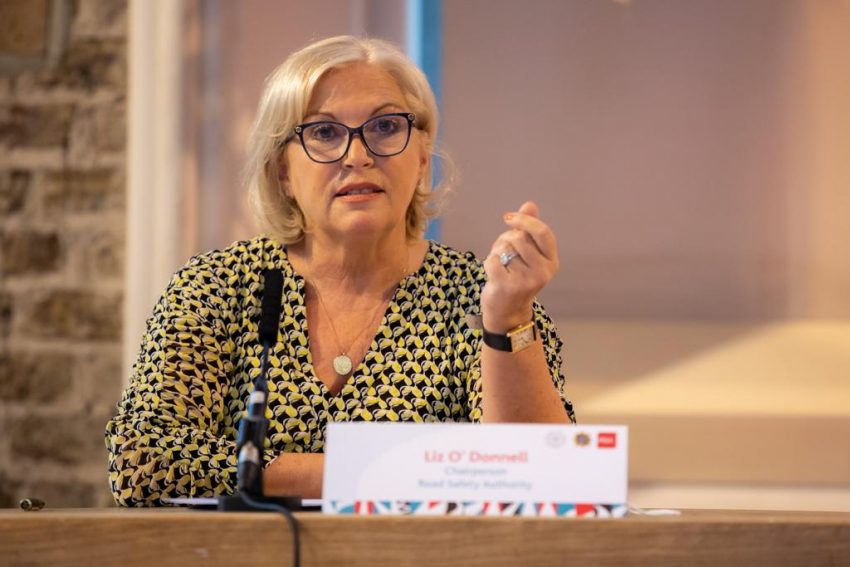 Thursday, 30 July 2020 – The Road Safety Authority (RSA), An Garda Síochána, and the Medical Bureau of Road Safety (MBRS) were highlighting the dangers of drink and drug driving ahead of the August Bank Holiday weekend.

Ms. Liz O’Donnell, Chairperson RSA said: “Since the introduction of roadside screening devices for drugs in 2017 the Gardaí have been successful in detecting drivers under the influence of drugs. But the number of detections being made, and the number of specimens being analysed is also revealing the true extent of the problem. We have a big problem with drug driving in this country. My message for drivers is to understand that there is no hiding from drug driving anymore. The gardai can and are detecting drug drivers in increasing numbers on our public roads.” 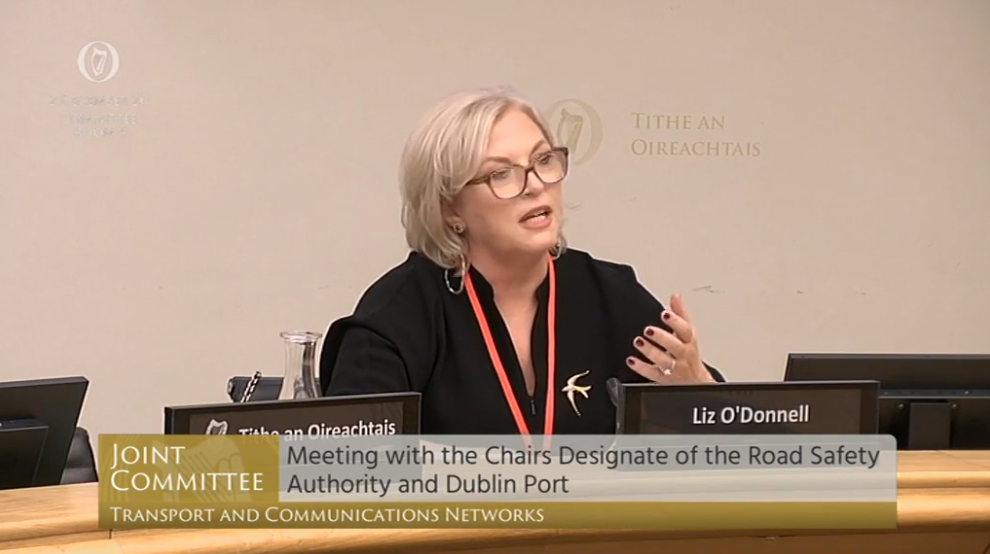 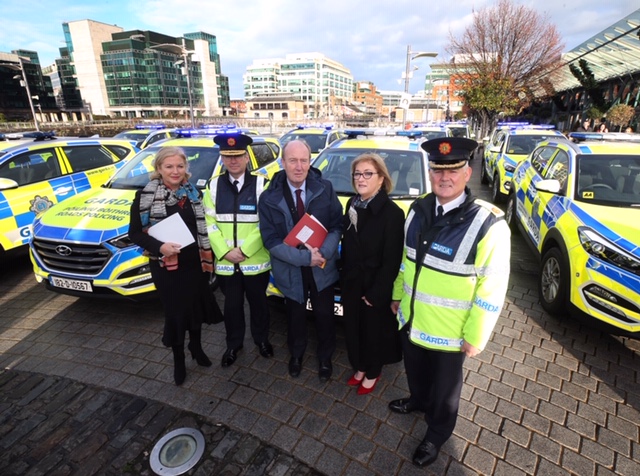 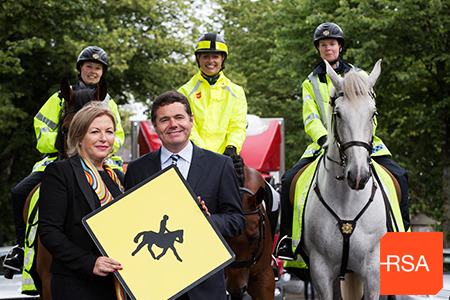