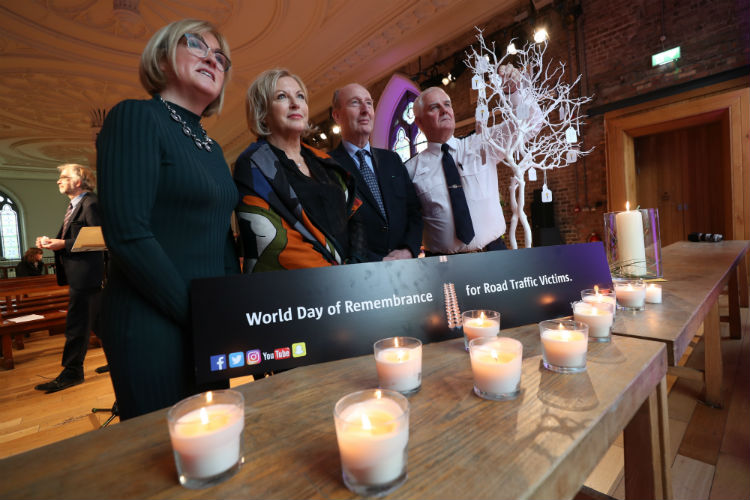 24,390 people killed on Irish roads since records began, the equivalent of the town of Carlow

To remind people of the annual event and raise awareness of the services taking place nationwide, the Road Safety Authority (RSA) held a special event for family members of those who were killed or seriously injured in road traffic collisions at Smock Alley Theatre, on Tuesday, 12 November.

24,390 people have died in fatal crashes in Ireland since the recording of fatalities began in 1959. This is equivalent to losing the population of the town of Carlow. Over 80,000 people have been seriously injured on Irish roads since the recording of serious injuries began in 1977 (up to 12 November 2019)*. To date in 2019 a total of 125 families, friends and communities have lost a loved one.

World Day of Remembrance provides an opportunity to draw the public’s attention to the impact of road crashes. The RSA will be joining forces with An Garda Síochána, Local Authorities, Emergency Services and victim support groups at services which will be held across the country to remember those who have died on Irish roads. A full list of these events is available on www.rsa.ie.

Mr. Shane Ross T.D., Minister for Transport Tourism and Sport, said: “Since 1959, over 24,000 people have died on our roads in tragic circumstances. This is equivalent to the population of Carlow town. World Day of Remembrance allows every shattered family and community to remember those who have been killed or injured on our roads and reminds us of the people left behind. Road safety is everyone’s responsibility, so let’s work together to make our roads as safe as possible and be mindful of all people using the road.”

Liz O’Donnell, Chairperson of the Road Safety Authority said, “This is the 13th year that we have remembered those who have died in fatal collisions, their families and those injured. We’re here today to invite everybody this Sunday, to remember these people and to take time out to reflect on your own behaviour when using the road. World day of remembrance is also a poignant way to remind ourselves that behind the statistics are real people. They were somebody’s father, brother, son, mother, sister or daughter. There are events taking place around the country to mark the day so I would urge people to go along if you can. If you can’t please make a pledge to take greater care on the road, out of respect for the victims and their families.”

Assistant Commissioner, David Sheahan, National Roads Policing Unit, An Garda Síochána said: “We are committed to working with the RSA, road safety groups and individuals nationwide to ensure that fewer families have to suffer the grief of losing a loved one. World Day of Remembrance gives us an opportunity to remind people of just how vulnerable we are when using the road. As the evenings get darker and the festive season approaches we remind road users to be vigilant and ensure you are wearing hi-visibility items and can be seen when out walking or cycling. Wearing a seat-belt, putting mobile phones away while driving are things we should be doing each and every day.”

The United Nations designated the third Sunday in November as World Remembrance Day for Road Traffic Victims. It is now recognised across the world and this year marks the 13th year it has been held in Ireland.

Activities are also taking place to mark World Remembrance Day for Road Traffic Victims across Ireland including remembrance services and ceremonies. A list of events can be found on rsa.ie 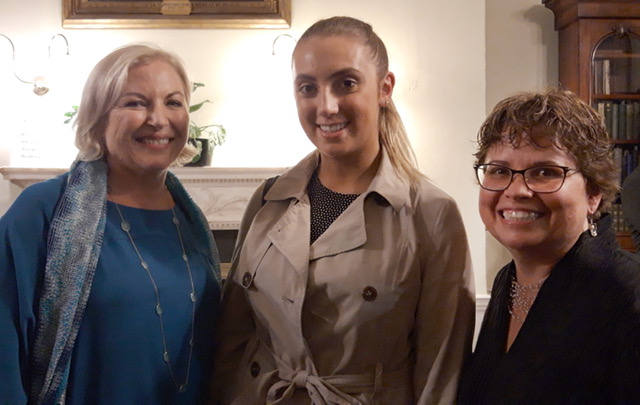 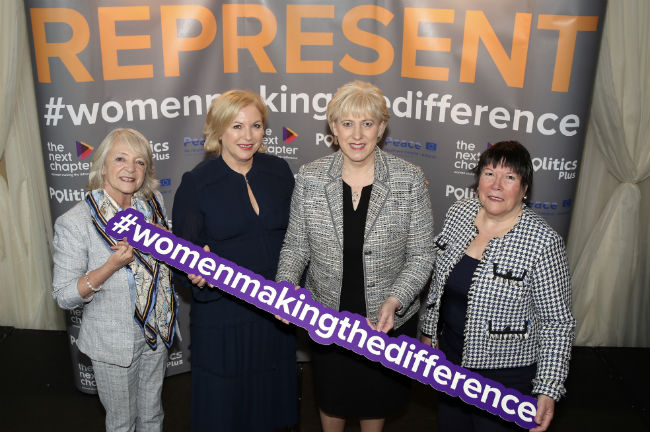 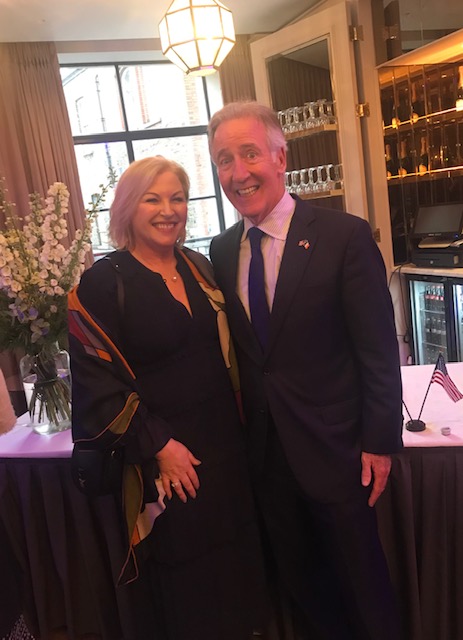 US delegation to Ireland